Buzon is the world leader in the manufacture and distribution of adjustable pedestal systems for the construction of raised floors, external terraces (paving and decking) and grating systems.

The History of Buzon
Buzon Pedestal International s.a. was founded in 1987 by Claude Buzon, originally set up to sell terrace building systems, the company then developed a range of polypropylene screwjack pedestal systems in 1991. The range was added to over the next eight years, extending the range of materials and significantly introducing the revolutionary PH5 system (Buzon’s patented slope correction device). In 2007 Buzon UK was set up to service the growing British market. Buzon UK is the only licensed distributor of the DPH® system in the UK and is recognised as the market leader in the professional and commercial sectors.

Buzon UK is geared towards giving the specifier not just a product that meets and exceeds the required specification, but also provides technical and on-site support that ensures the installation proceeds on spec, on time and on budget.

The Buzon Products
Buzon pedestals offer millimetre precision, uninterrupted adjustability, are made from 80% recycled polypropylene and 100% recyclable. They can support loads in excess of 1000kg per pedestal and can be adjusted to compensate for up to 10% pitch, or compensate for locally uneven sub-bases up to the same amount. Once pedestals are at the required height, their position is fixed with unique lockable keys.

The pedestals and their accessories are equally suited to applications at ground or roof level and from prestige, highly aesthetic projects to industrial performance-orientated applications. 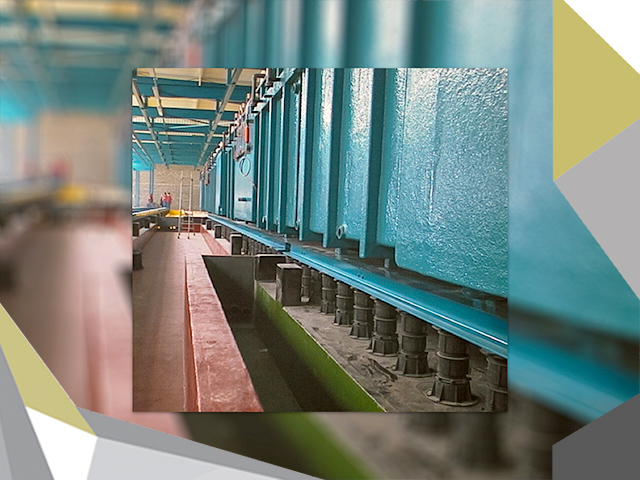 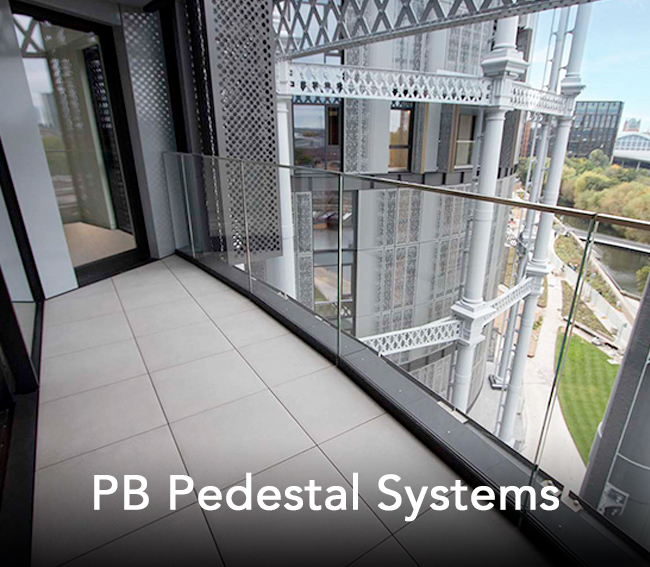 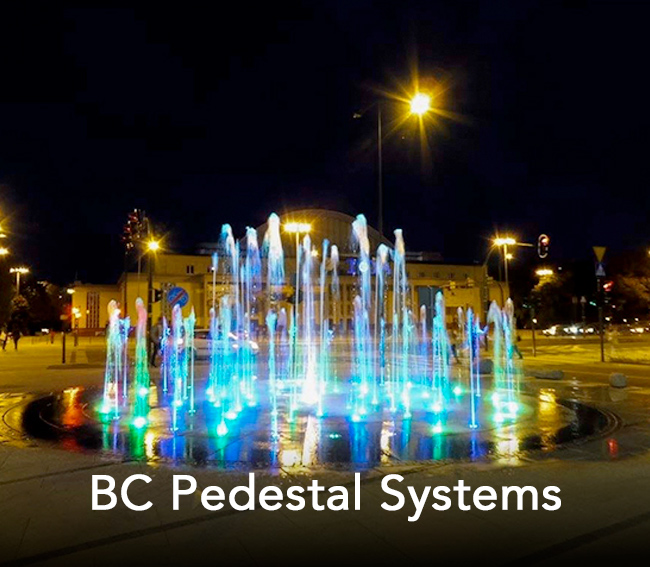 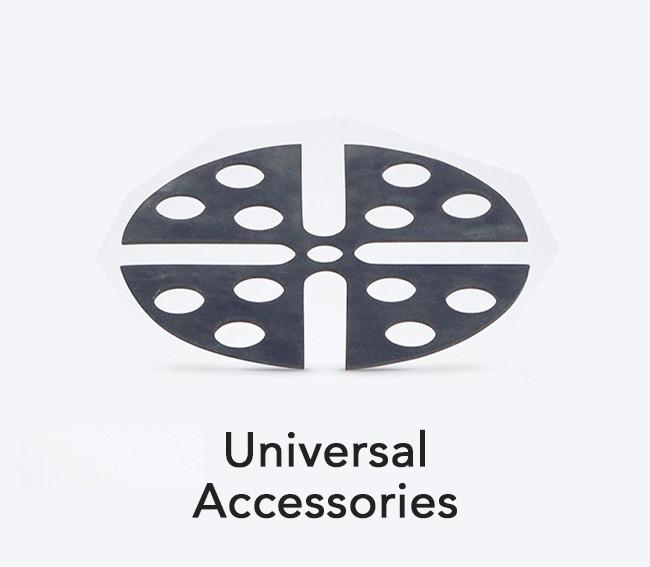